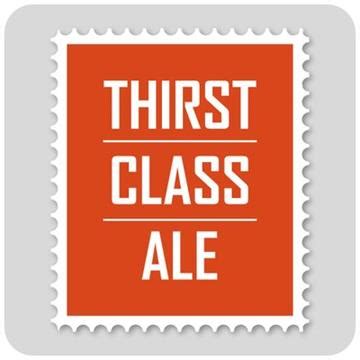 Thirst Class Brewery will be joining the team at Staly to talk beer and more beer.

Founded in 2014, Thirst Class Ale was setup by Richard Conway after a successful homebrewing career. The first beers were launched in January 2015 at the Manchester Beer and Cider Festival.
​
They are built on the values of independently producing great beer to be enjoyed by interesting people in interesting places.
​

They produce a wide range of beers, some regularly and some seasonal.

6 3rds of Thirst Class Beer and homemade snacks plus tutored tasting £10 a ticket.

Tickets available at the bar