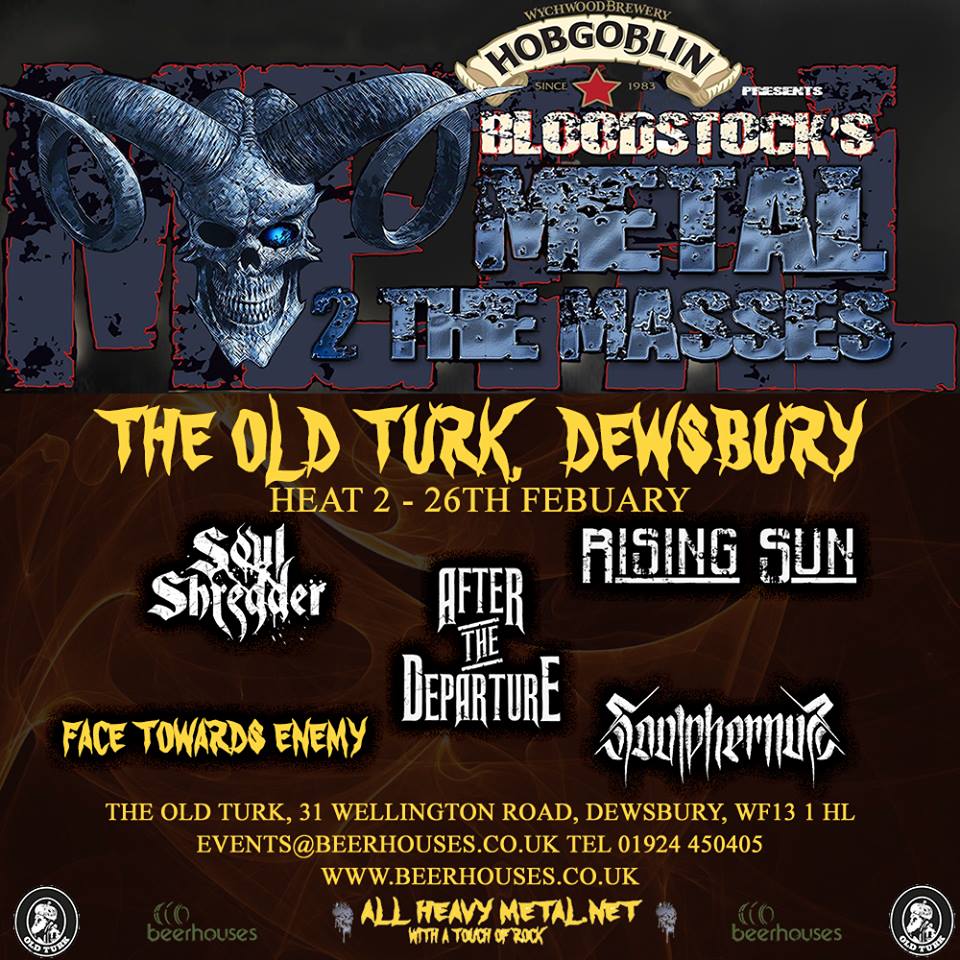 Soul Shredder
Influenced by all that’s solid and powerful about heavy rock and metal from the 70s onwards, Soul Shredder’s aim is simple; write some good songs and play them loud!
http://www.allheavymetal.net/band/band/id/578/name/Soul%20Shredder