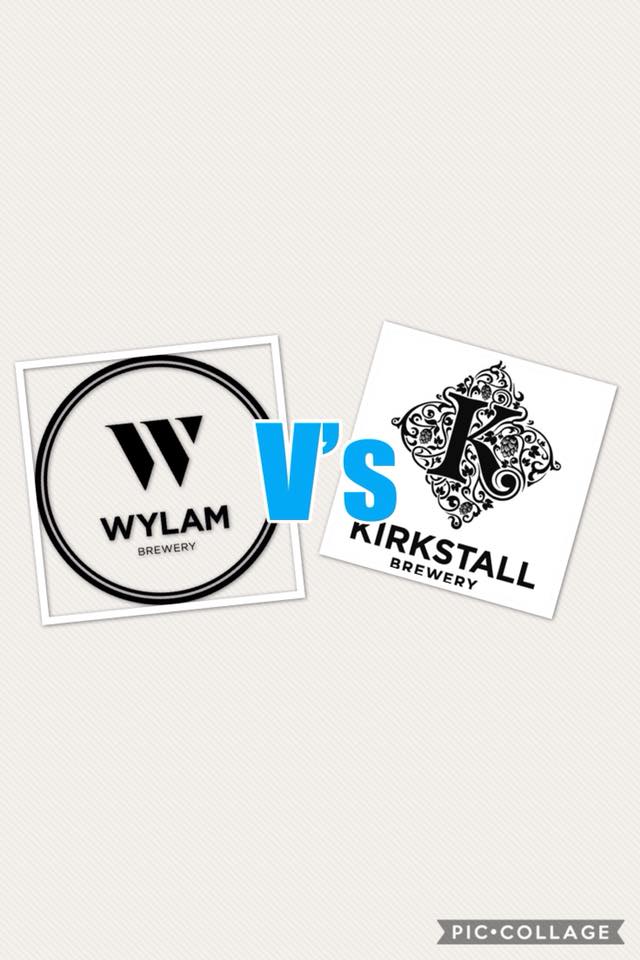 Wylam Vs Kirkstall Meet the Brewer

Founded in 2000 Wylam is a 30 Barrel Micro Brewery that resides at the Palace of Arts in Exhibition Park.

The Brewery has come a fairly long way since the founding fathers John Boyle & Robin Leighton pawed over their first malt bills and recipes in a potting shed in the village of Wylam, Northumberland.
Wylam brews are now enjoyed in quality pubs and bottle shops across the land and further beyond.

The home of Wylam, at the Palace of Art in Exhibition Park, is the last remaining building from the 1929 North East Exhibition. The Exhibition was an ambitious project built to celebrate and encourage Craft, Art and Industry at the start of the Great Depression.
Having remained almost derelict for nearly a decade the building has sprung back to life as a fully operational working Brewery.

Kirstall Brewery
Kirstall Brewery was inspired by the rich brewing history of Kirstall, one of the villages that later formed the city of Leeds. Back in the 12th Century the Cistercian monks founded and started the area’s brewing legacy when they built their own brewhouse. This was followed by the old Kirstall Brewery, which followed the rich brewing tradition laid down by the monks, helping quench the thirst of workers at the nearby Kirstall Forge, which was also a legacy of the Abbey. The brewery was founded in 2011, close to the site of the first Kirkstall Brewery and just a sling shot form the original Abbey brewhouse. They have since moved to their current location and our celebrated beers fastidiously brewed to the same exacting standards of the Cistercian monk, except they have a modern twist and are worshipped far and wide.