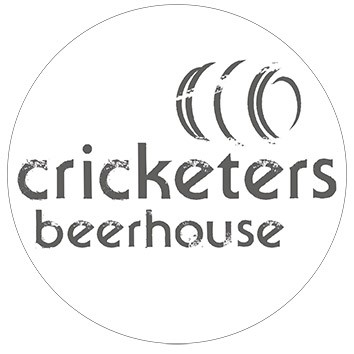 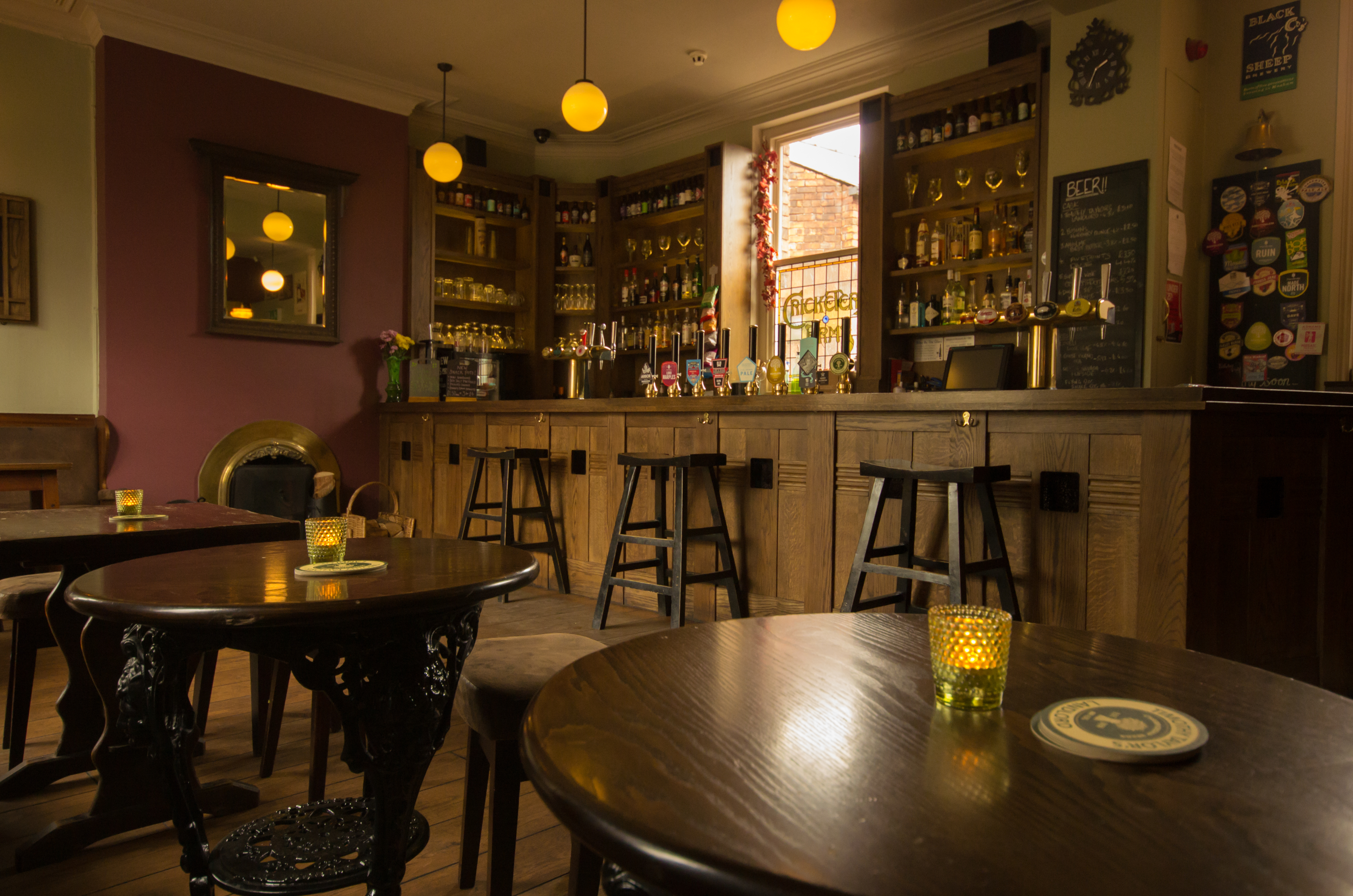 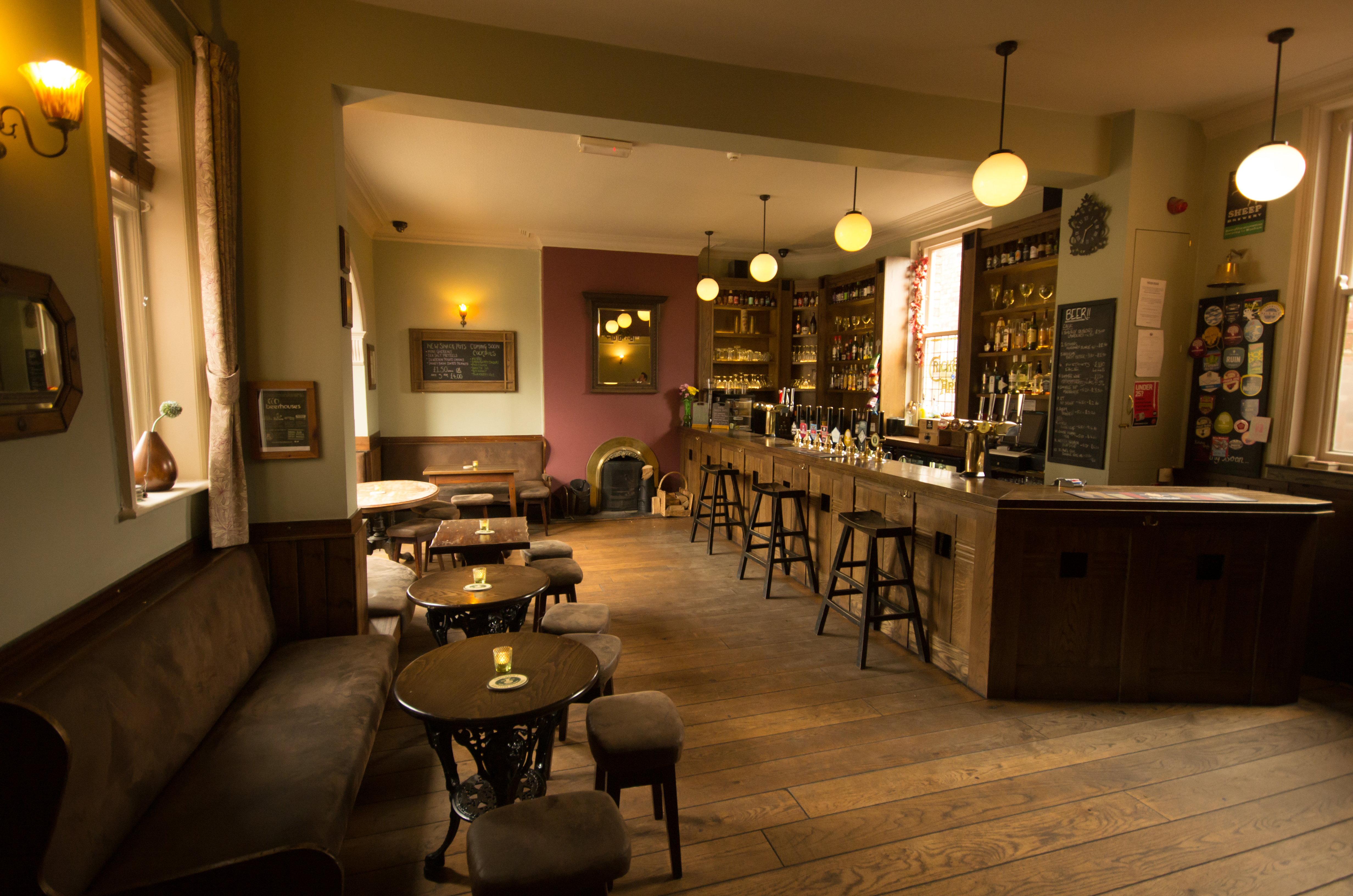 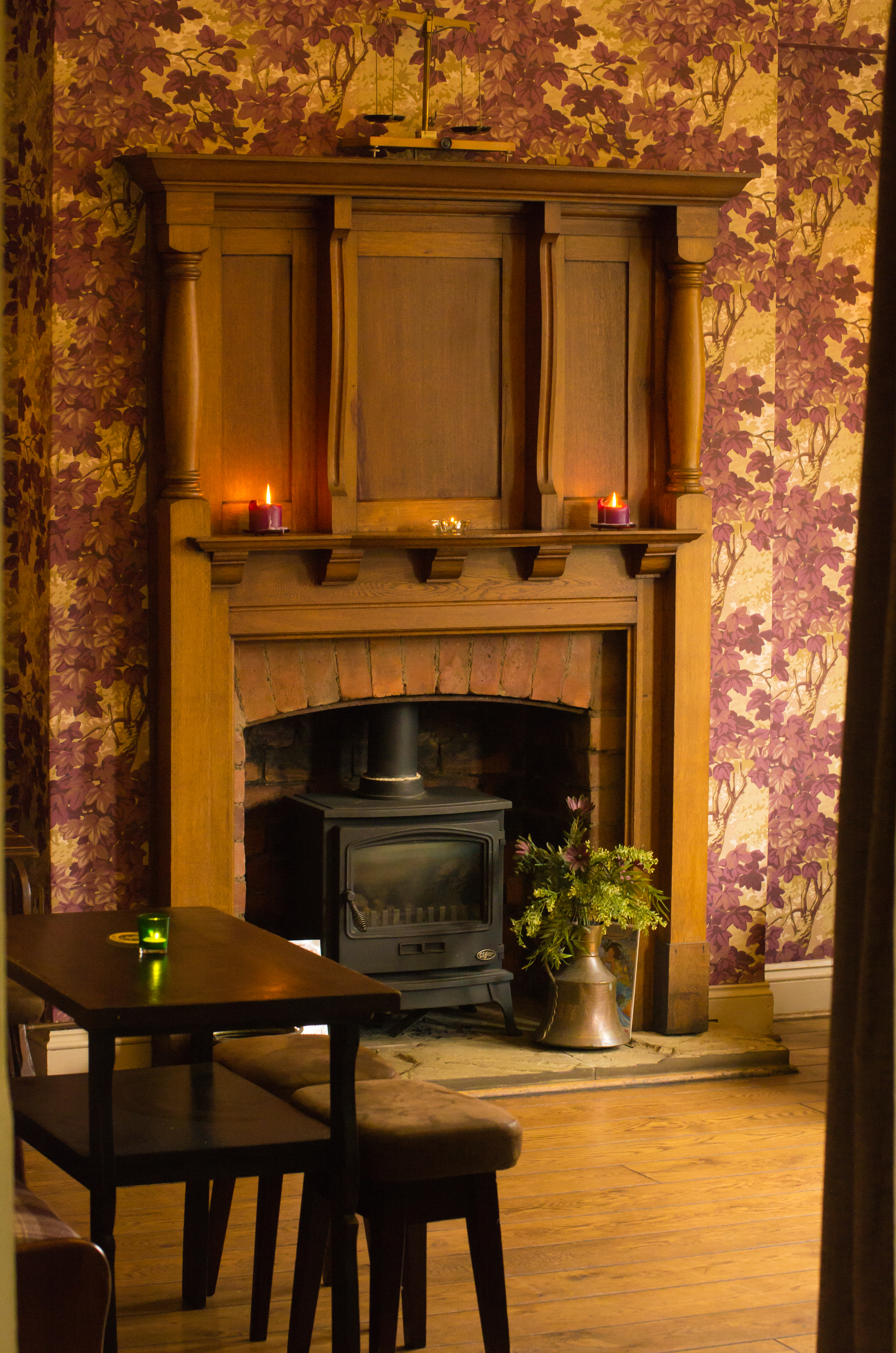 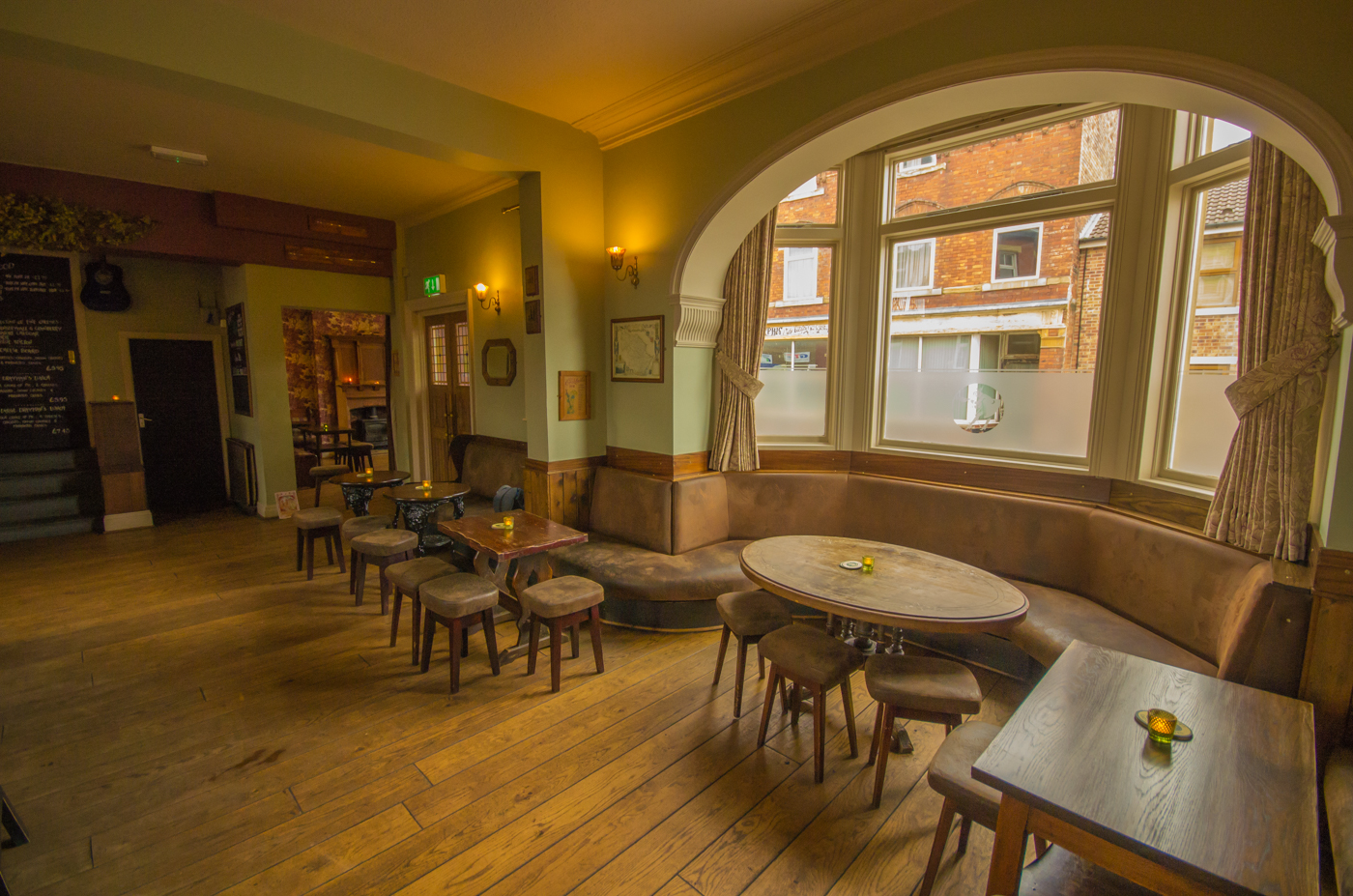 On the bar you will find 8 real casks ales with a permanent from Timothy Taylor’s plus upto 7 rotating guest beers from the best brewers in the country.