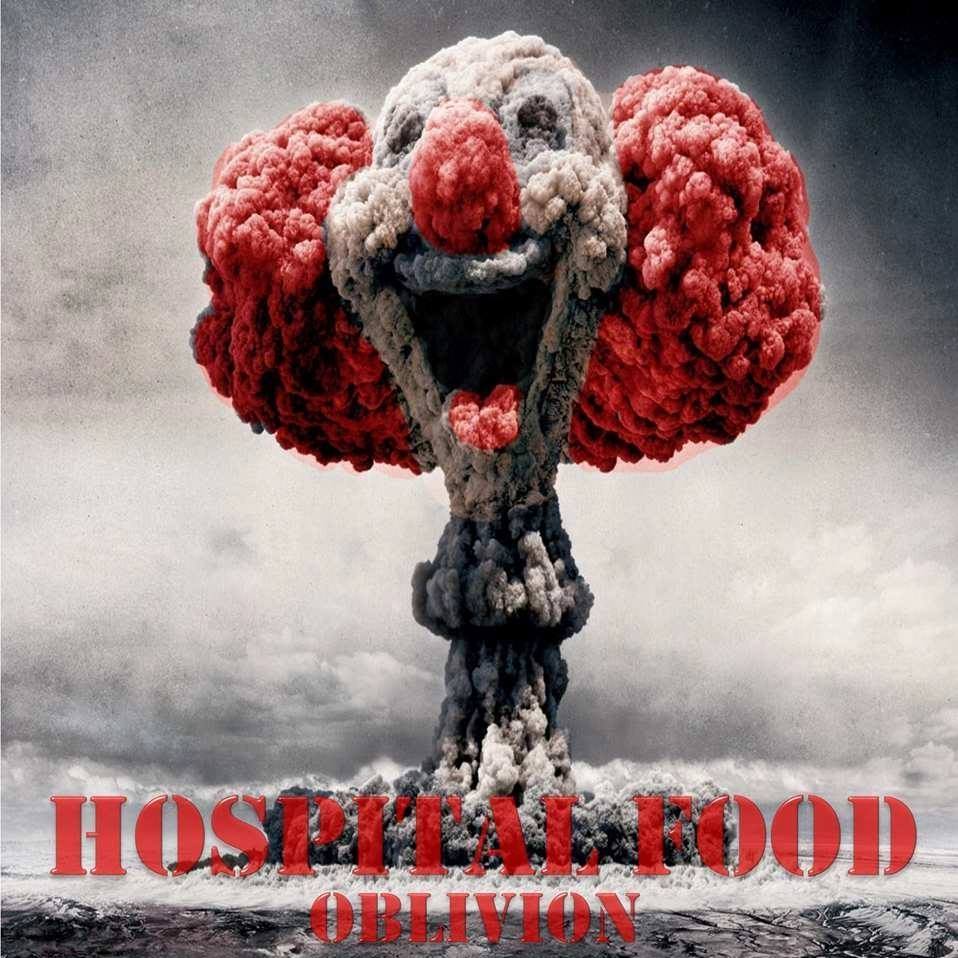 Hospital Food are a 3 piece, 77 style Punk Rock and Roll band from West Yorkshire, England! Formed at the start of 2009. By the end of that year they’d played their first gig supporting Abrasive Wheels who back in the early 80’s were one of the biggest punk bands around at that time.
They’ve also supported many of the well known classic punk rock bands over the years including 999 and Peter and the Test Tube Babies.
They’ll also be playing at this year’s Rebellion Festival at The Winter Gardens in Blackpool. Which will be their third year in a row of playing the festival.
They’re influenced by and like all sorts of music from 1950’s rock n roll right up to the present day. If it’s good it’s good man!
They love to play music and have a good laugh and a good time!