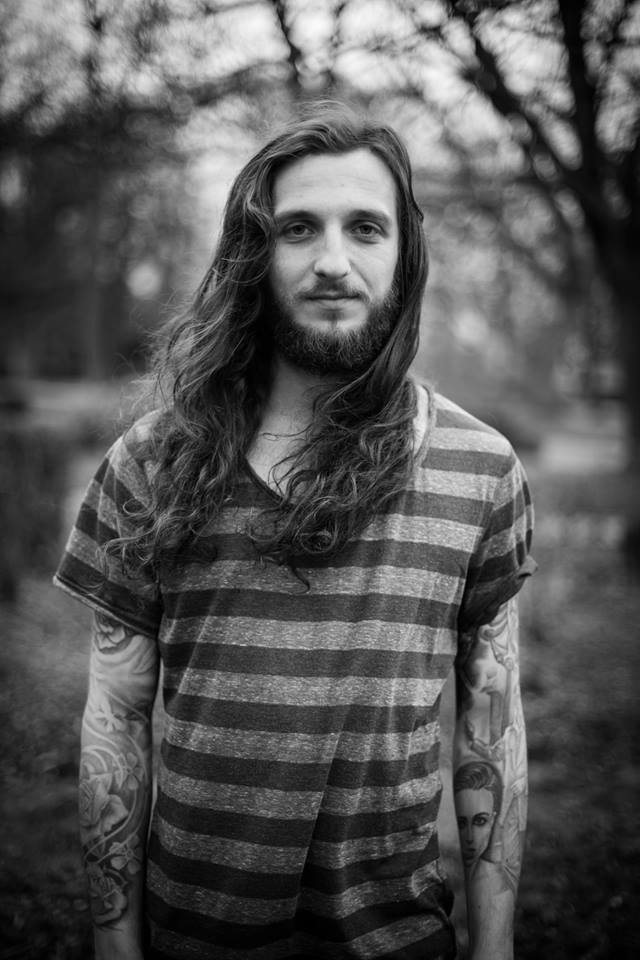 Liam is a singer/songwriter based in Leeds and has been full time as a musician for the last year, making his living from busking around yorkshire and gigs in bars and restaurants. During this time he has honed his skills as a songwriter and performer and his first solo E.P. will be released at the beginning of May. He has been making music since his early teens, constantly gigging in one outfit or another but now has decided to focus on his solo material. He takes inspiration from the classic songwriters from the 60’s and 70’s; Neil Young, Bruce Springsteen and Loudon Wainwright as well as incorporating more modern elements to his own songwriting