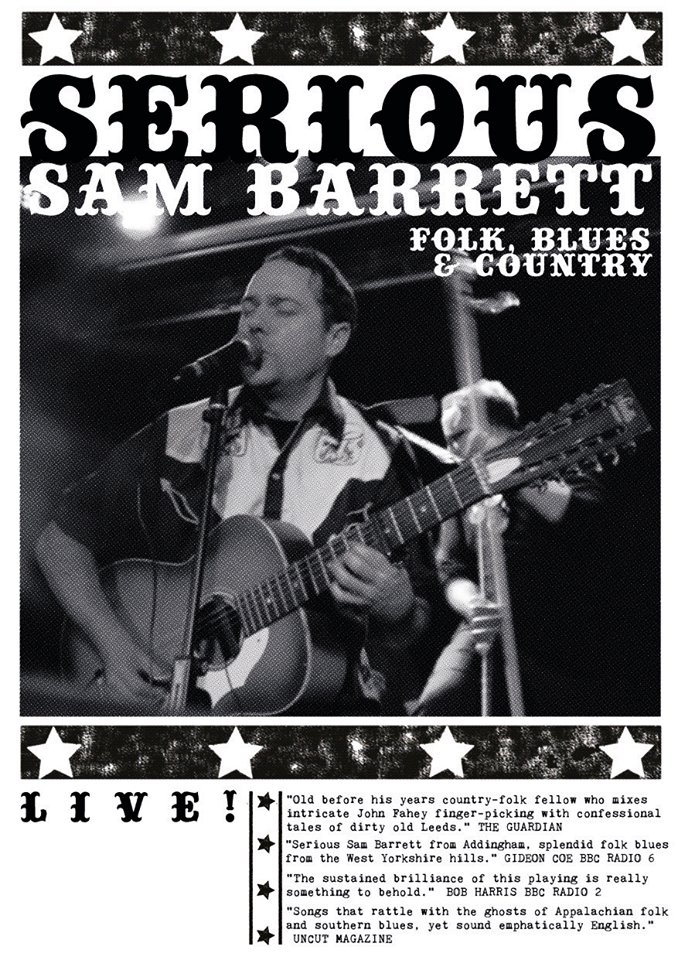 There’s nothing contrived or forced about the music he makes. Everything has it’s place. It’s all very natural. Marc Riley Show (BBC Radio 6)

Songs that rattle with the ghosts of Appalachian folk, and southern blues, yet sound emphatically English.
UNCUT MAGAZINE

“Deliciously home-grown, this is a rewarding collection of songs that could well renew your faith in underground folk scenes. This stripped down and raw album is riddled with the gritty reality of this artist’s Northern life and makes no apologies” ACOUSTIC MAGAZINE