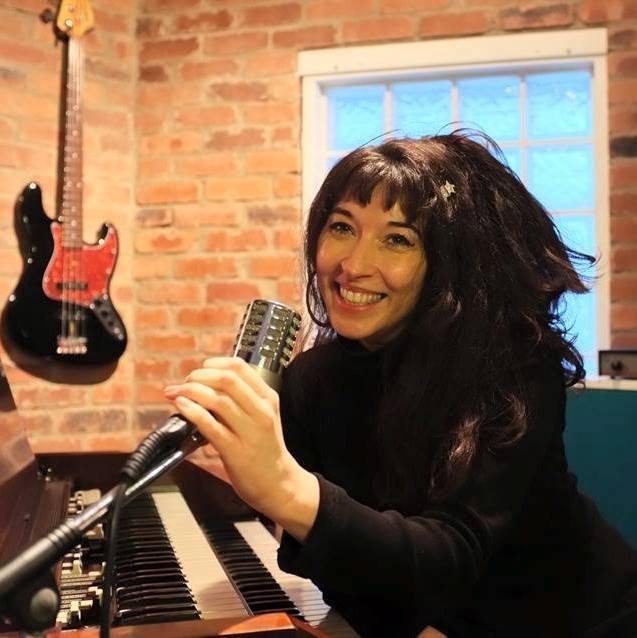 Songstress Terri Shaltiel has been touring the gig circuit for a few years to critical acclaim. Described by Ian Shaw as ‘a phenomenal soul blues singer – world class’ and Craig Charles (BBC Radio, Funk and Soul Show) as having ‘Cool tunes and what a great voice!’ she is currently going from strength to strength.
Terri is providing entertainment for the Saturday night of our IPA Festival