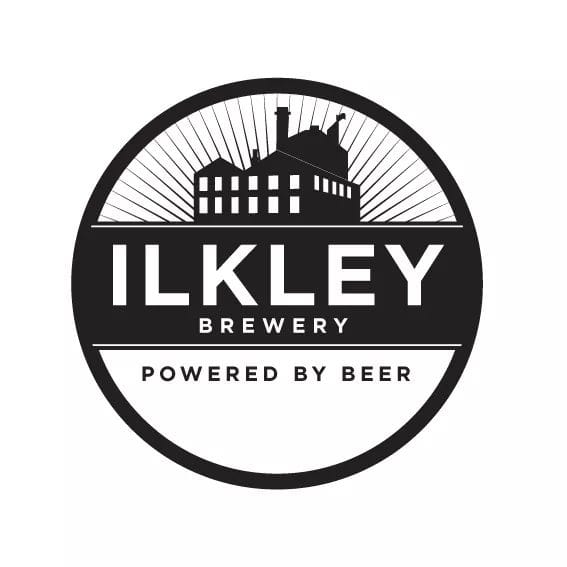 The Ilkley Brewery and Aerated Water Company was originally founded in 1873, and soon grew to become one of the region’s leading beverage producers and suppliers. Importing fine wines and spirits from around the world, and utilising the town’s natural spring water, the beers were universally commended for their outstanding quality, purity and splendid condition. The brewery was ultimately swallowed up by Hammonds Bradford Brewery Co, and consequently Bass, and then shut down in the early 1920s. The Head Brewer departed to take up residence at a certain Timothy Taylors Brewery, where he first brewed Landlord.

The brewer’s tradition was brought back to the Yorkshire spa town after a 100 year hiatus in 2009, and like its predecessor the new Brewery built its reputation on the quality of the ingredients and skill of the brewing team. The brewery is an important part of the community; providing jobs and working with local business and producers, as well as being an ambassador for Ilkley and Yorkshire having won national plaudits and awards. We brew the beer in the same manner in which it should be drunk; with passion, patience and most importantly, in a happy and hoppy state of mind! We care about every drop of ale we produce, and take pride in the manner in which every stage of production is carried out by hand. We are a small team, all passionate about their work, and relish the challenges of working with a live product. Since inception the brewery has grown at an astounding rate, and we are now able to produce over 50,000 pints a week.

Grab your tickets whilst they last!