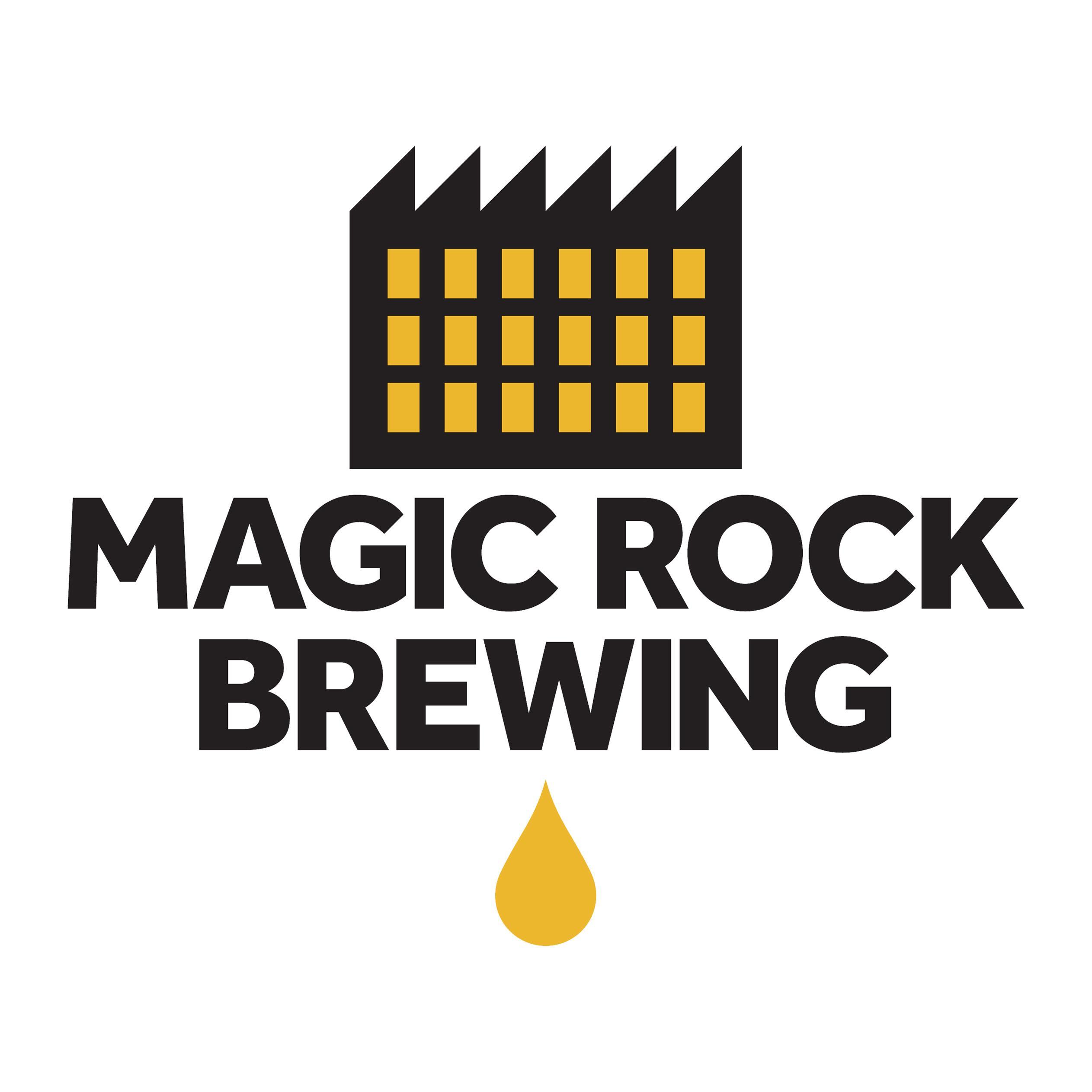 Magic Rock Meet the Brewer and Tap Take Over

Magic Rock Brewing Co. is the result of three people’s passion for beer: brothers Richard and Jonny Burhouse, aided by head brewer Stuart Ross.
Inspired to start the brewery by their love of great beer and the burgeoning U.S craft beer scene in particular; and driven by a desire to bring exciting characterful beers to their local market and beyond, brewing commenced mid 2011. Jonny sold the majority of his shareholding to Richard in late 2011.
Initial reaction to the beers exceeded expectations and a fantastic first six months culminated in the brewery being named ’2nd best new brewery in the world 2012’ on the independent ratings site Rate Beer. To meet demand, capacity was increased twice in the first year with additional 16bbl fermenting vessels added in October 2011 and again in January 2012.
In 2015 the brewery moved to a new site in Birkby, Huddersfield less than 10 minutes walk from the Town centre. Since moving we have more than doubled our capacity, which currently stands at around 15,000hl pa (2.6million pints). We now employ over 30 staff, across the brewery and onsite taproom where our beers can be enjoyed on draught or taken away 6 days a week.

Admission: £10 per person including 6 thirds of magic rock beer and light supper