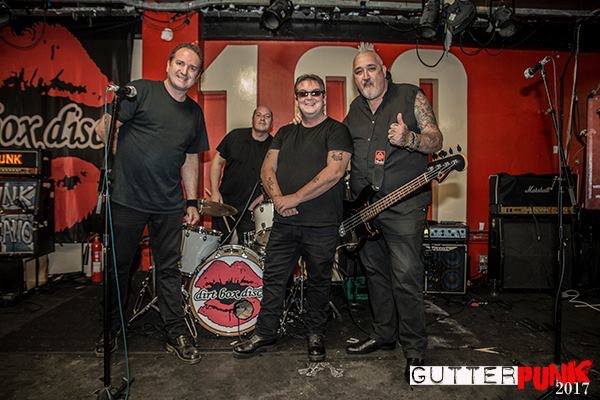 An evening of Punk influenced bands; from Barnsley comes; System Of Hate, who play Dark Punk. They are currently recording their second album in Axis Studios, Doncaster. They are also working on a “Acoustic / Unplugged” e.p. and will be releasing a 5 track e.p. of remixes (by Lyndon Scarfe of Danse Society fame) from their debut album “Unhallowed Ground”, within the next few weeks. It’s a busy time for the band that’s for sure, plus Live dates throughout the Year, including their annual pilgrimage to Blackpool to play the World famous, Rebellion Festival held at the Winter Gardens in August.

Also on the bill are the Leeds based Post Punk band; The Expelaires who have a very impressive pedigree, with members playing in some of Leeds most influential bands ever, also appearing on the John Peel radio show, they are still promoting their recent album “Freedom”, which is brilliant.

There is also a HORROR QUIZ and a JACK DANIELS RAFFLE