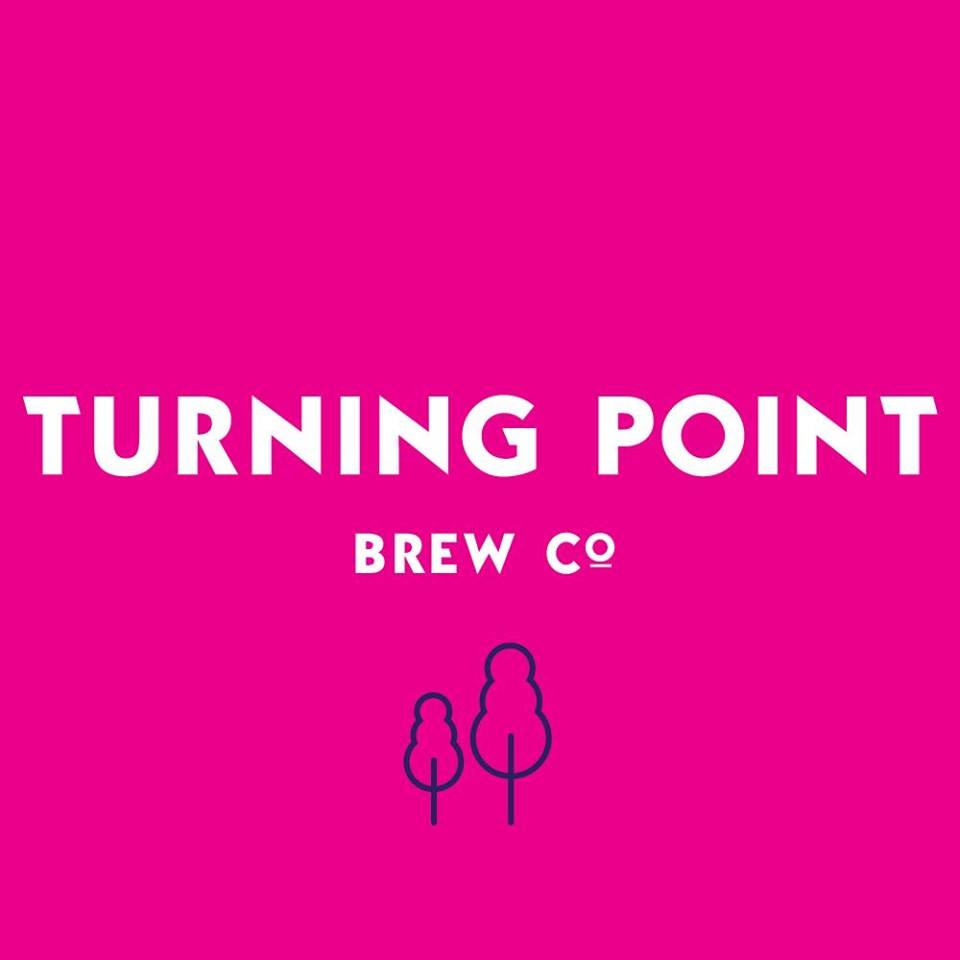 Turning Point, from Kirkbymoorside, North Yorkshire, are headed to the wonderful West Riding to showcase their beers.
Turning Point Brew Co. is an all new micro-brewery, situated in the rural town of Kirkbymoorside. They strive to produce innovative, modern beers, utilising the water from their on-site freshwater well. Their 12BBL brewery will be making a diverse range of beer styles, using only the best ingredients they’ can get.

“Turning Point was founded in January 2017 by Cameron Brown and Aron McMahon. Cameron found his interest in beer at the Maltings (York); a love affair which kept him this side of the Pennines to later start up a new pub, The Falcon Tap which he has managed for two years. Aron dove headfirst into the beer world, working with Brass Castle Brewery (Malton) and later, Half Moon Brewery (Ellerton).
A love of beer led their paths to cross with work, and of course the odd pint or two. What brought them together was a mutual enthusiasm and ambition to create a brewery that allowed them to make the beer they wanted to drink, and have a great time doing so.
Since launching their beers in April, they’ve had some fantastic feedback and are working hard to keep the beer coming whilst working on new ideas to push the boundaries of what they do. After you’ve tried their beer, let them know what you think on the social links or rate it beer on Untappd.”

Tickets on sale behind the bar £10 a ticket which included 6 thirds and supper, space is limited so get yours quick